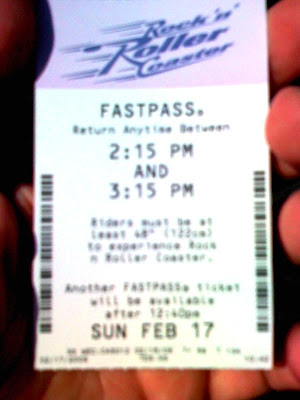 We got these Fast Passes when we got to the park – circa 10:30 am? The clock for the return time changed a couple of times while we were in line for them. FINALLY, they came due, and No. 2 had a blast! 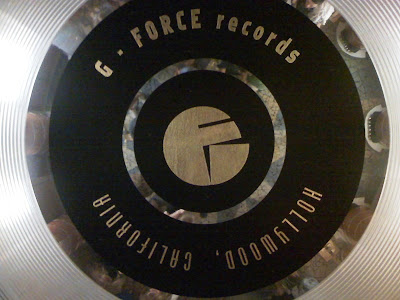 I think a monster has been created with the pressed pennies. She has almost filled one entire book. We went to Guest Services at MGM oops I mean at The Studios and got a list of all the pressed penny machine locations in all of Walt Disney World. We systematically picked off all the ones in MGM that were not broken (and the broken ones were legion). After MGM, we went back to Epcot and she started on the ones there, too… OY! 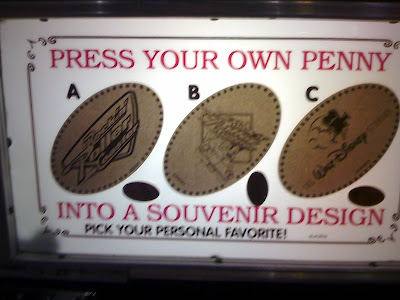 Here’s a weird little thing I found on the curb on Hollywood Boulevard. It’s about as big as the circumference of the drinking end of a paper cup. I don’t think I’ve ever noticed one of these in any other park – just Mickey manhole covers. 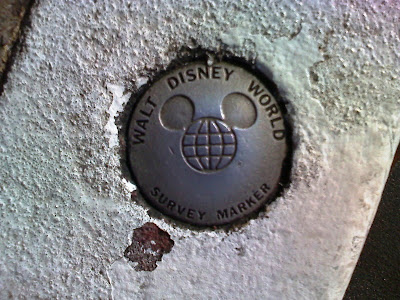