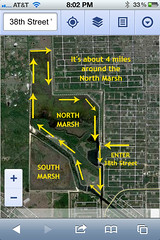 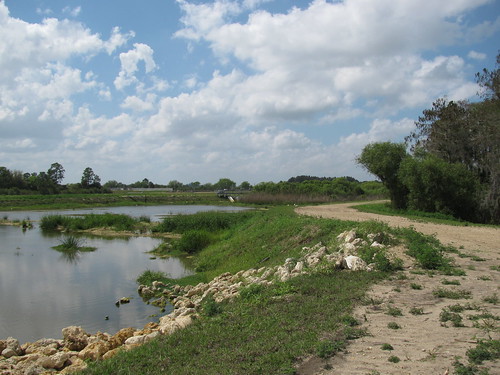 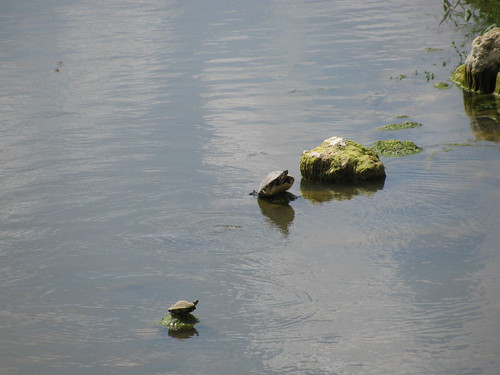 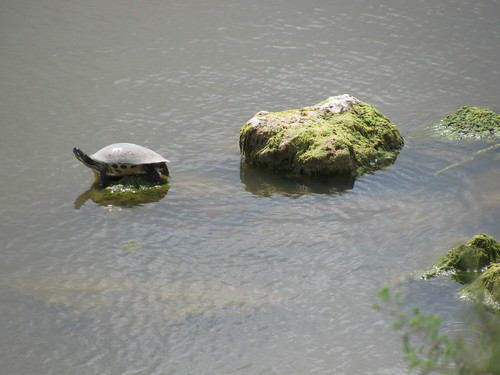 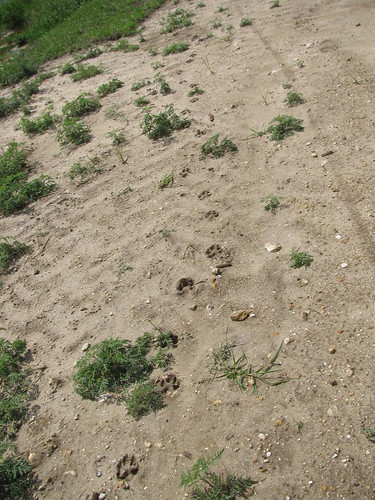 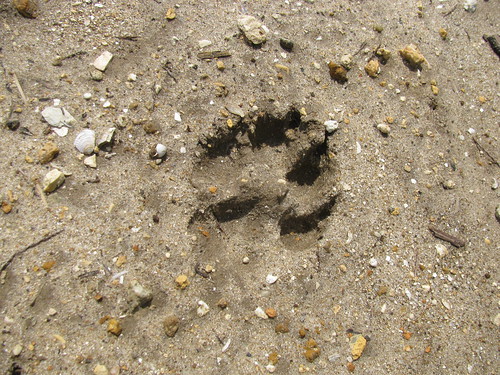 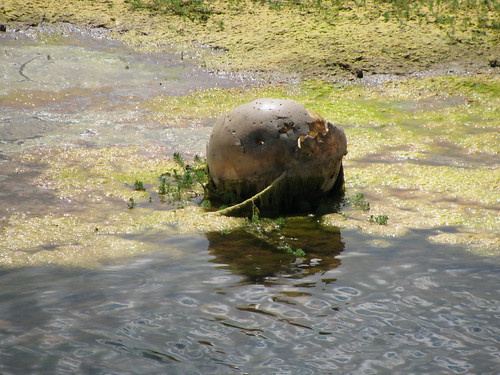 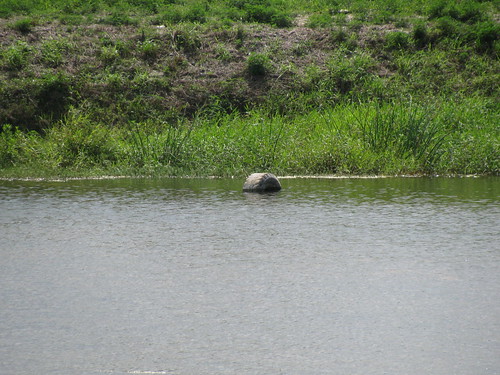 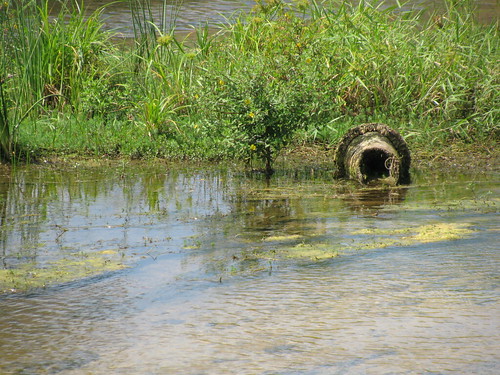 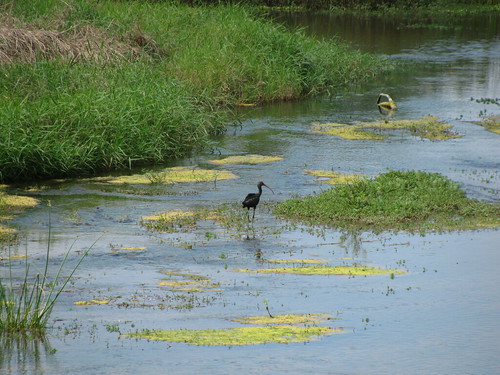 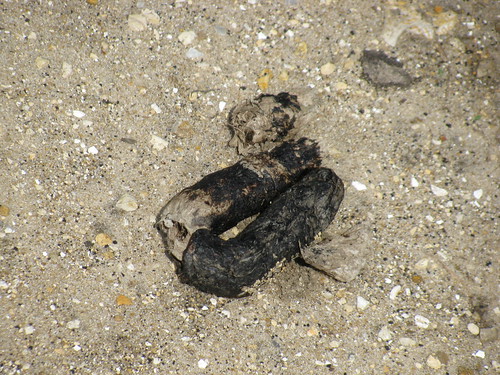 One thought on “Hiking ’round Harns Marsh, Part 1”