EDITING AFTERWARD – ok FINALLY I have forced this mofo to post to the blog. I had to do it via email. It doesn’t want to do SMS or MMS like my other phone/account used to. That’s fine, just so long as the posts get here. 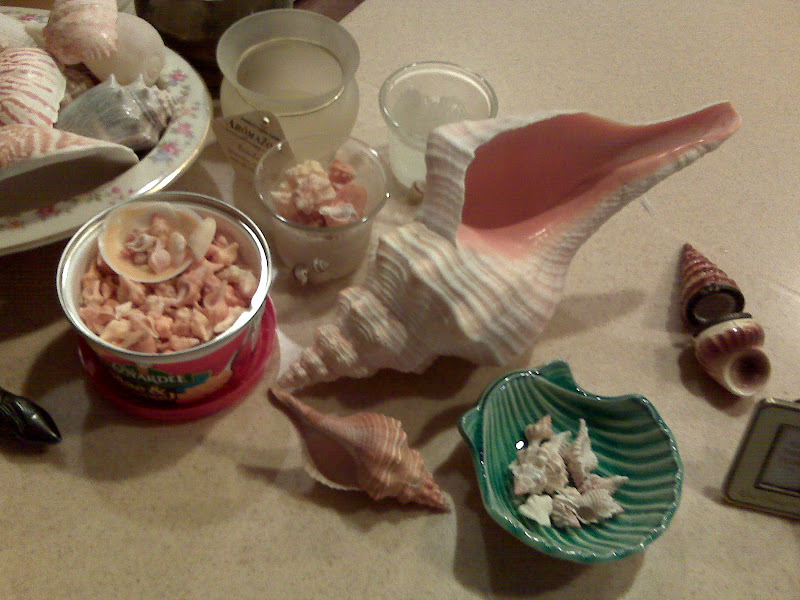 Sacrificing live chicken to the Blogger gods…..
Sent via BlackBerry by AT&T

Why A Blackberry Curve TITANIUM Arrived On My Doorstep This Morning

There. Now you know everything! This particular person is going to see to my activation personally; the right strings have to be pulled because of keeping the NY number – and she’s not on duty again until Saturday morning, so I won’t be up and running on the Crackberry until tomorrow sometime. Wish me luck!