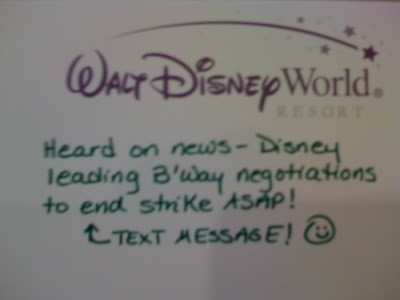 I hate texting, mostly because I cannot do it fast enough on this phone. If I had a Blackberry, I could probably touch text, but I don’t have a Blackberry. So I got this idea from Robin-Delswife, and it works really well for me! Sent the above to No. 1 Niece, to make her laugh and feel better about our chances of still seeing Little Mermaid over Christmas. 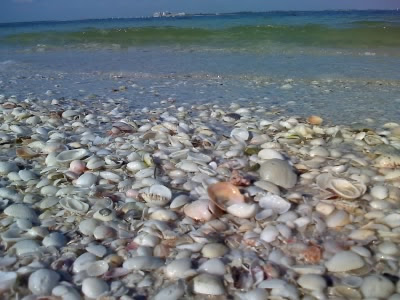 She called to tell me that she was afraid that the Broadway strike would interfere with us seeing The Little Mermaid over Christmas. Frankly, I hadn’t thought of that; I just assumed they would resolve it by then. But I guess it is a real possibility that we won’t be able to go. She says the website for Disney on Broadway says people can get a refund. Of course, I would reschedule if it came to that, but it would be a bummer!