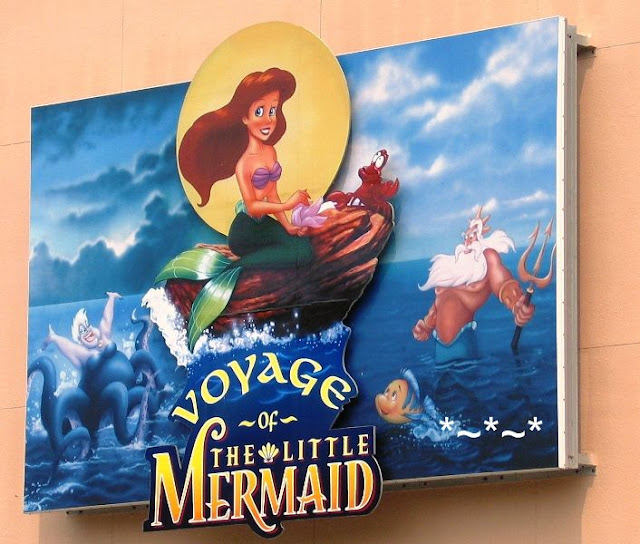 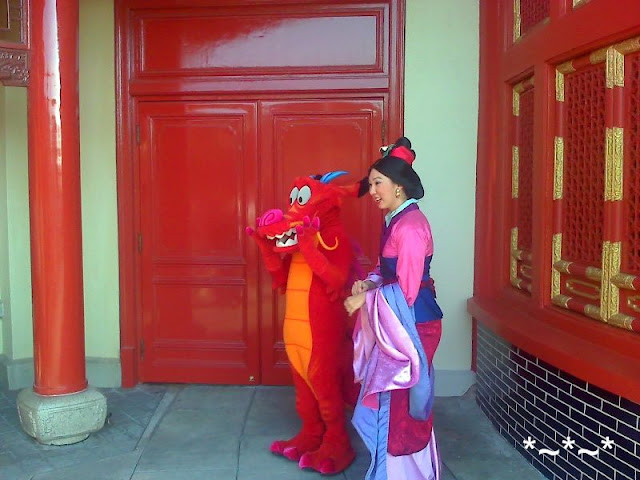 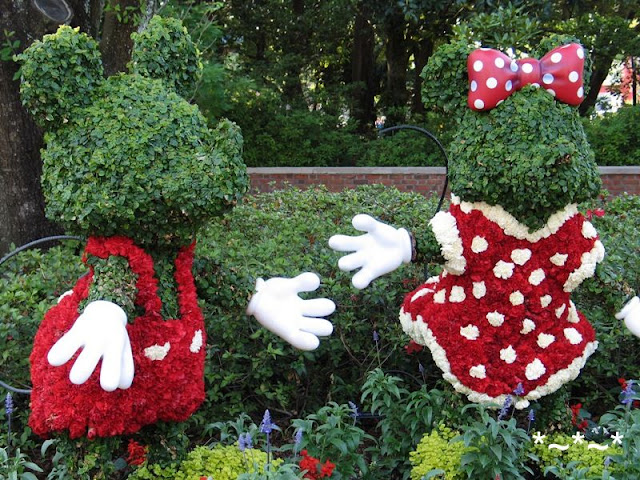 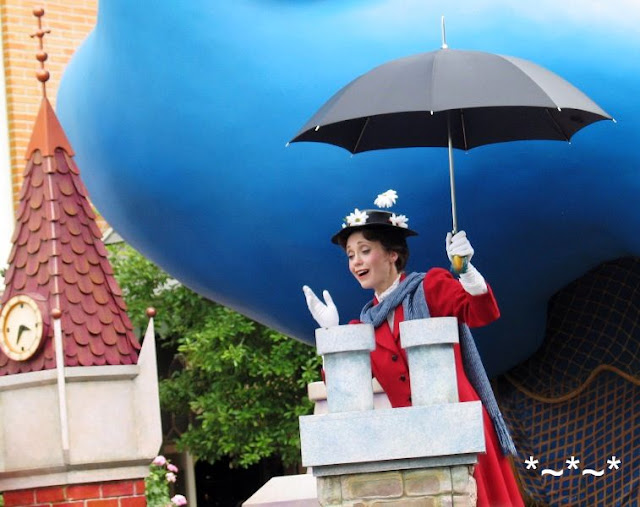 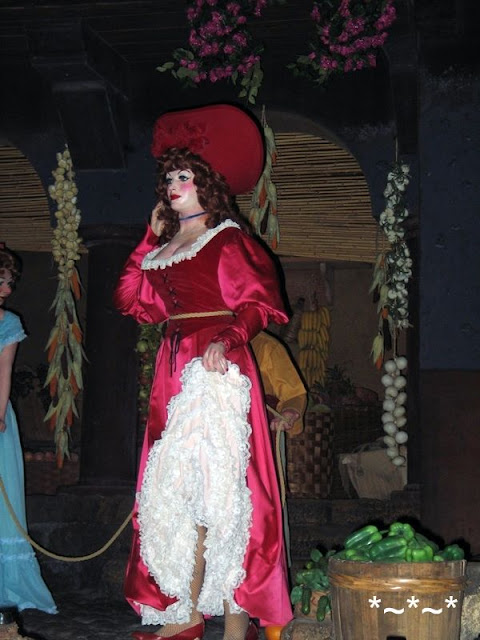 If you look very closely, you might recognize that Mickey is holding a SHELL in his hand!

The Rose Walk in Epcot wasn’t as crazy-in-bloom as I’ve seen it in the past, but still offered some lovely blooms to gaze upon, sniff and photograph. Here are some of my faves amongst the deep pink blossoms. 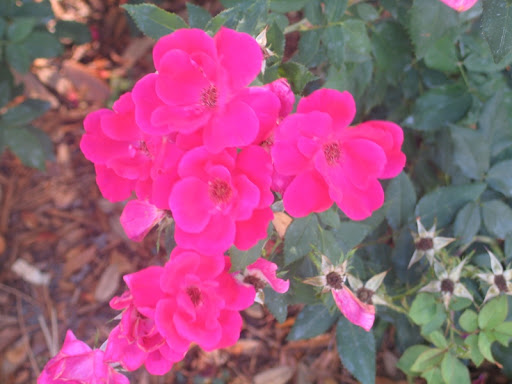 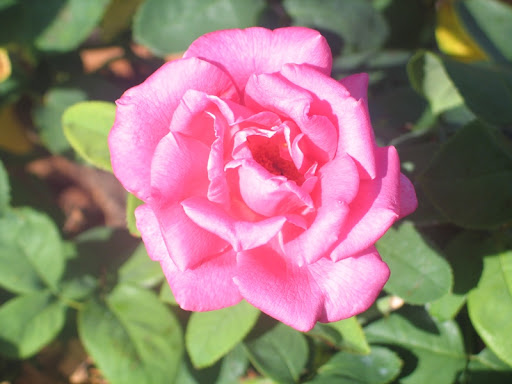 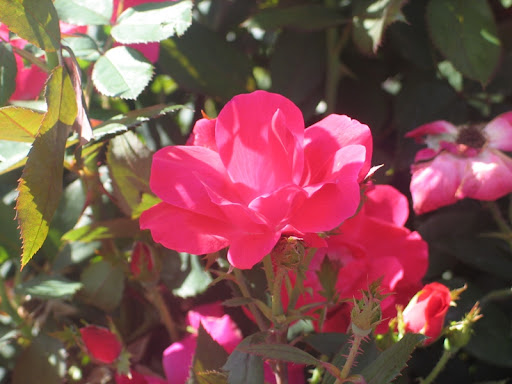 OK, so I think we might be able to ALMOST call this last one “red” 😀 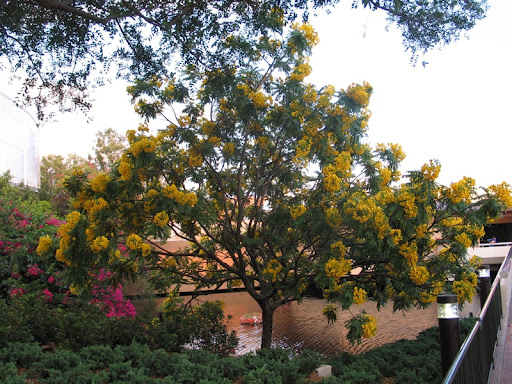 Closer look at one of the clusters – 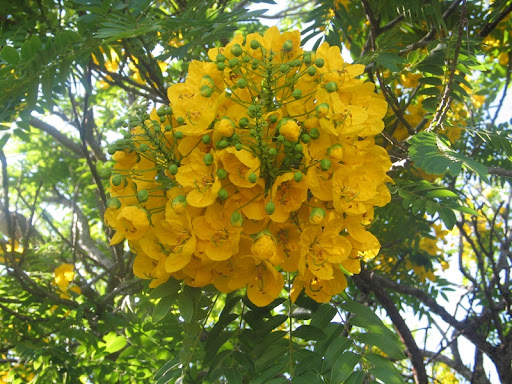 We interrupt this Wordless Wednesday to bring you a special announcement! Please note to the right in the “Want to Subscribe?” box, we now have a button displayed to “add this blog to Technorati favorites”. If you are on Technorati too, please let me know in the Comments and I’ll go look you up!

We now return you to Wordless Wednesday, already in progress :D 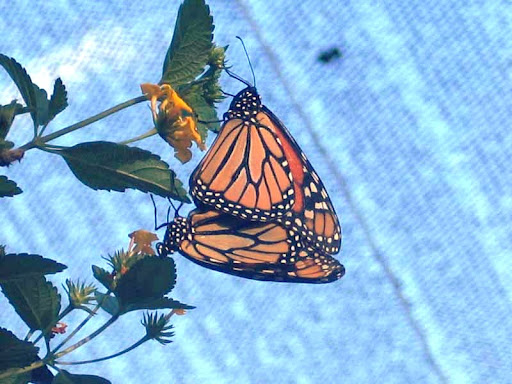 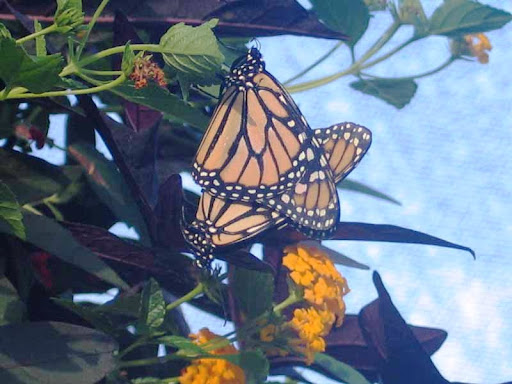 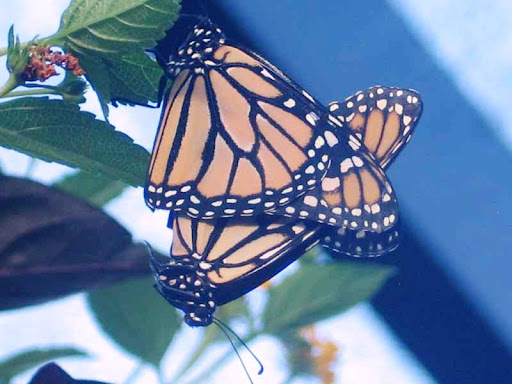 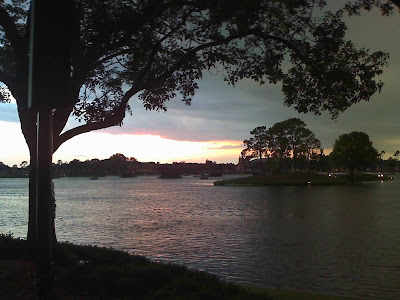 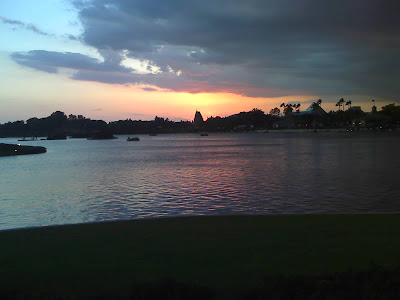 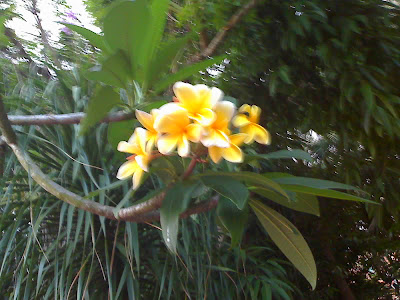 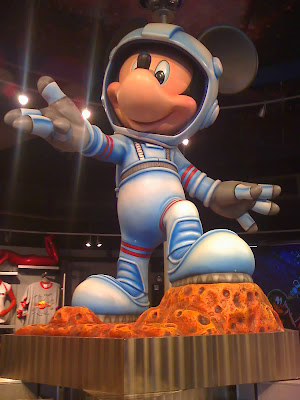 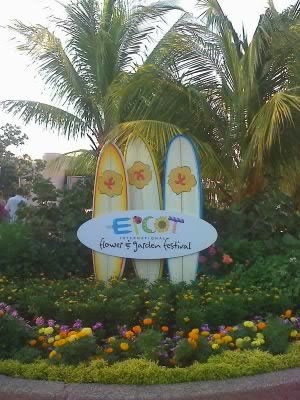 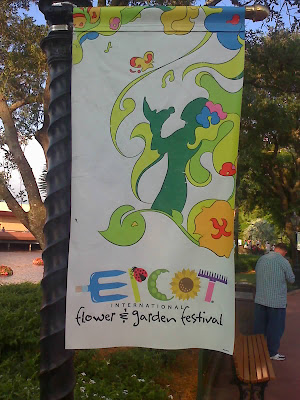 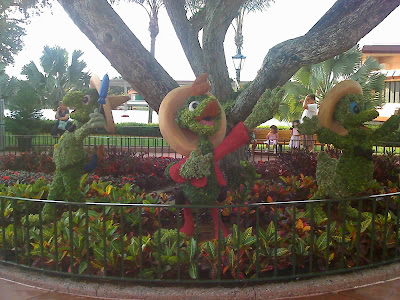 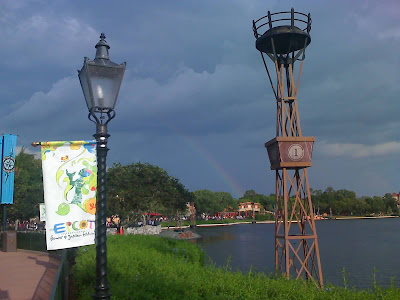 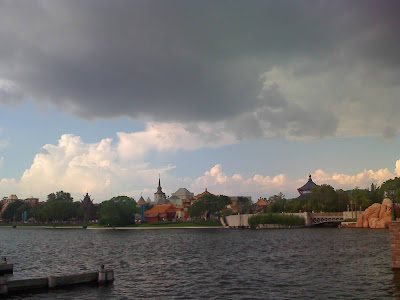 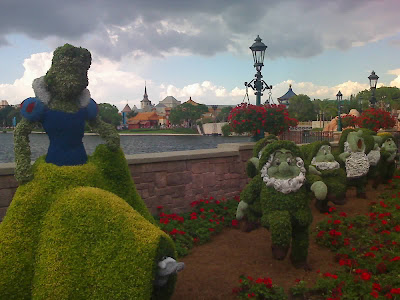 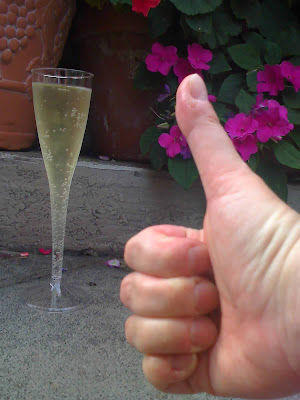 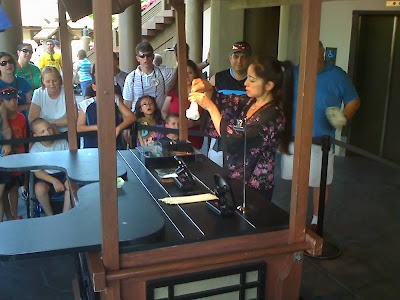 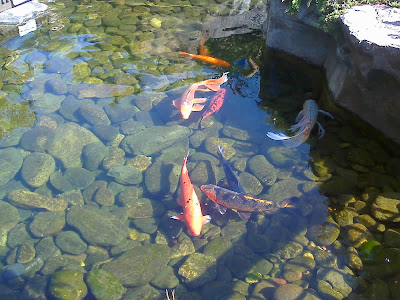 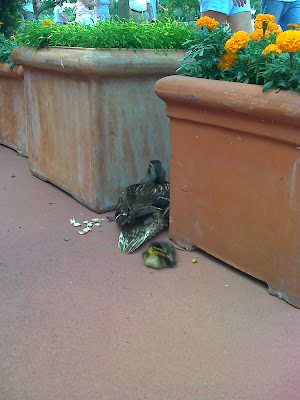 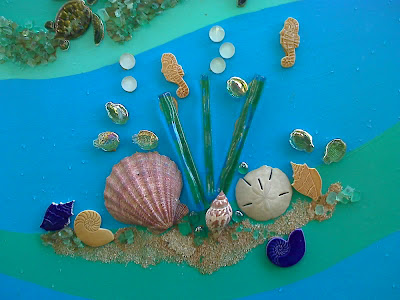 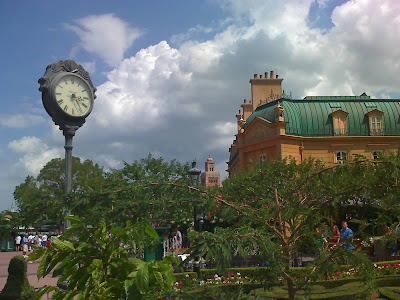 Well, I gotta tell ya – I’ve been busy! I did set up photos to post all by themselves all week. Hope you all enjoyed them.

I spent most of the week in Columbus, Ohio on business. Then I came home and fell asleep on the sofa on Thursday night. Friday was about a 13 hour work day, after which I dumped the worn clothes out of my suitcase and dumped in some fresh ones.

This morning, I’m just now having coffee before I jump into the shower and then get on the road for the three hour car trip to Orlando. Chez Bro and da fambly are already there. We’re all staying at the Swan. SIL tells me that they are facing the Animal Kingdom, and she sees Everest and the Tree of Life from her balcony!

So, I will be there for four days, during which time I hope to send lots of photos of the Flower and Garden Festival at EPCOT here to the blog. I have to remember not to get carried away, because then Blogger will identify me as a spammer and put a 24 hour captcha requirement on the blog – which I cannot fulfill from my phone, so there will be no more pictures that day if they do that!

OK, this isn’t getting me showered, dressed, and on the road.