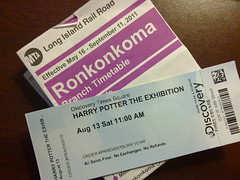 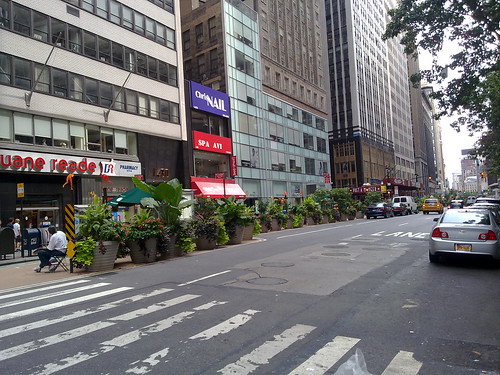 Broadway all prettied up, originally uploaded by Erin *~*~*. 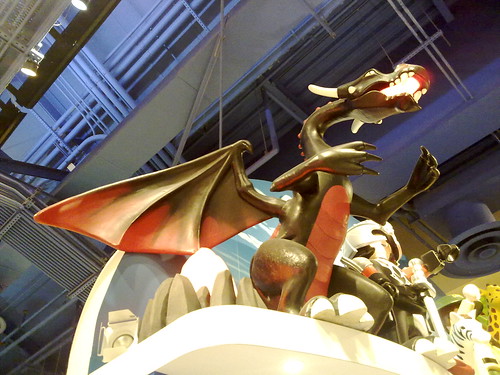 Not the Hungarian Horntail, originally uploaded by Erin *~*~*. 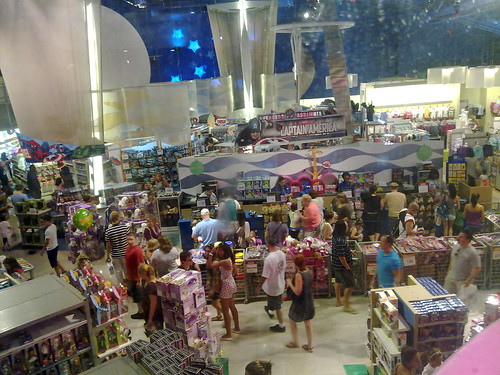 The view from Barbie’s Dream House, originally uploaded by Erin *~*~*.

Disappointingly, all that’s up here is merchandise 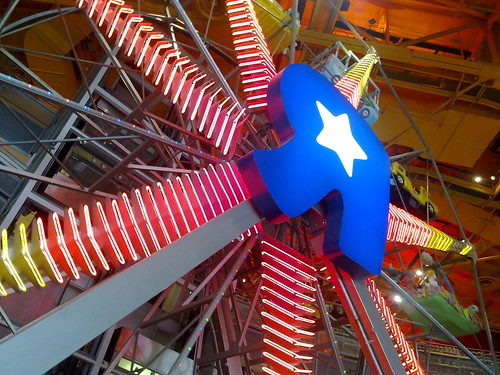 We are NOT riding the big ferris wheel because it’s more than 4 bucks each for a short ride. On to Barbie’s Dream House… 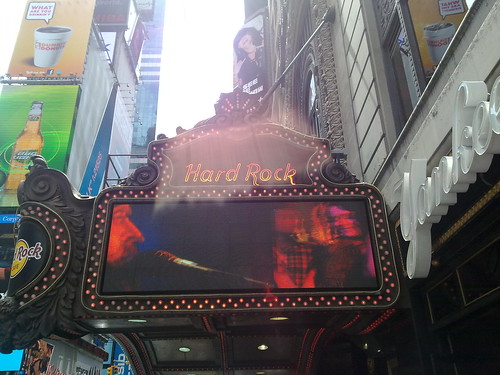 Harry Potter Exhibition was awesome ! And now we are hungry. 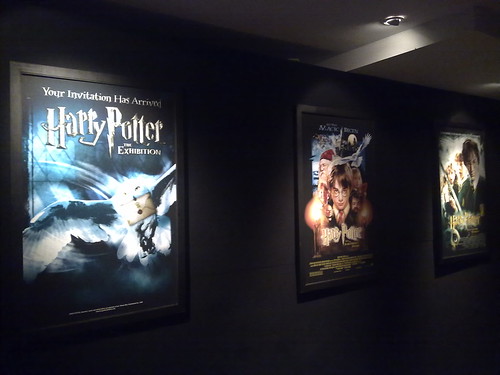 We are in the queue for the Harry Potter Exhibition, originally uploaded by Erin *~*~*.

We will have to put away our electronic devices soon. They wont work at Hogwarts anyway 😉 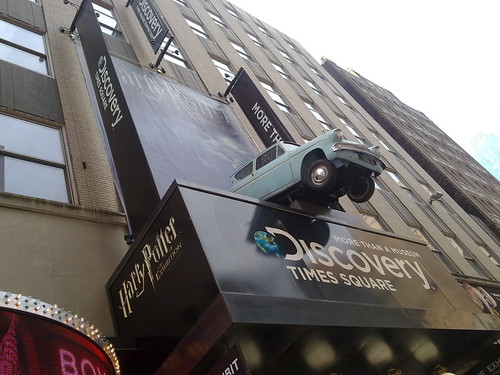 Funny I just saw this car in Orlando,, just a few weeks ago 😉 i am being told that there will be no photos allowed inside the exhibit, so we probably have to content ourselves with the car *sigh* 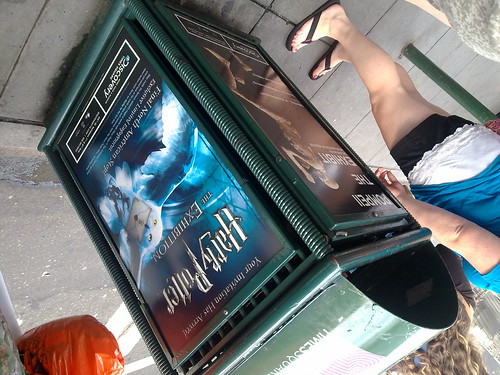 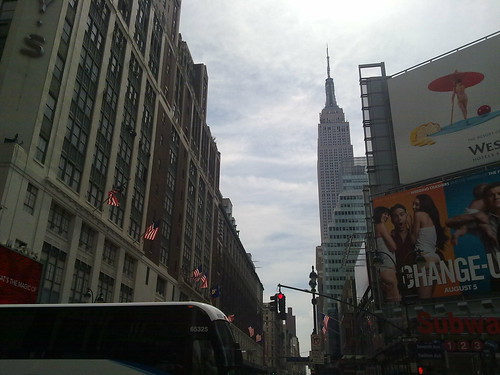 Concrete jungle where dreams are made, originally uploaded by Erin *~*~*.

We have arrived – now to walk up to Times Square