I’ll be posting Part 2 sometime during the week; hopefully sooner rather than later. In the meantime, here’s something to make you laugh – my videographic skillz! Clearly, I need to learn a few things, such as (a) don’t stand so close to the tower of speakers, and (b) turn the camera off before moving it and capturing a lovely shot of the sky.

The band, as mentioned in the previous post, is called None Other. 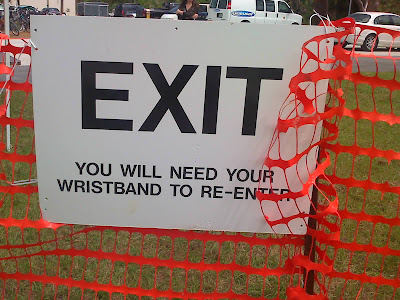 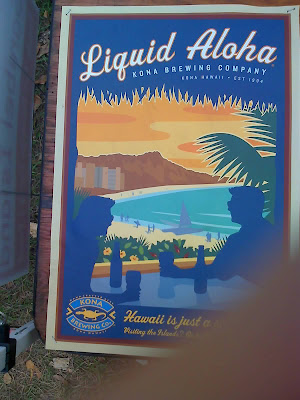 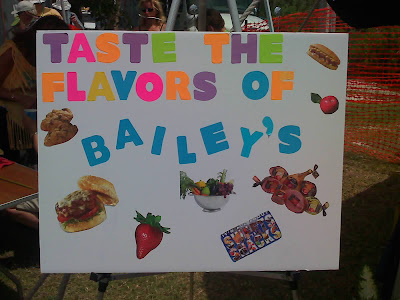 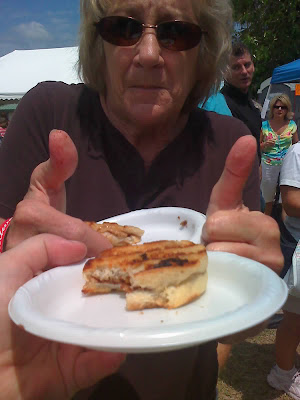 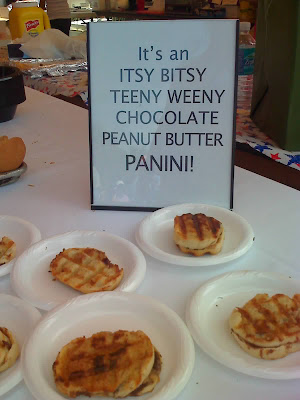 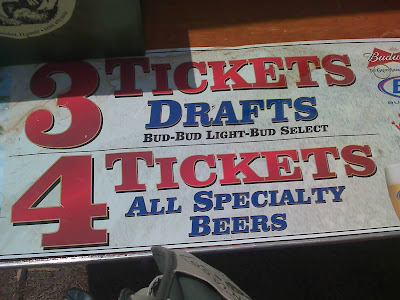 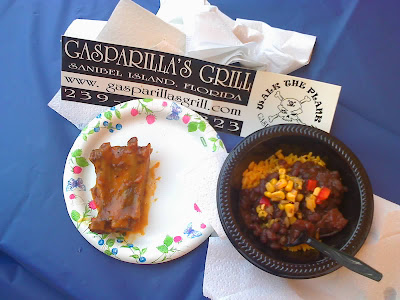 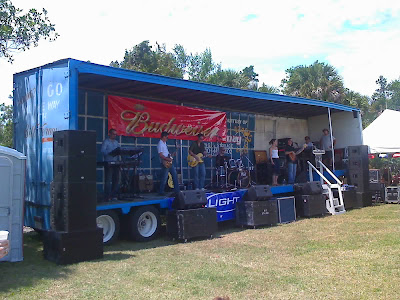 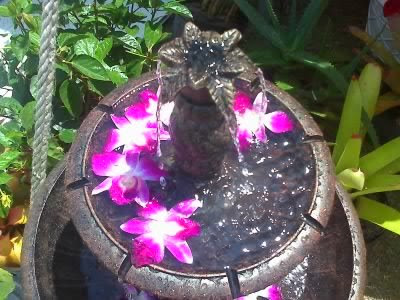 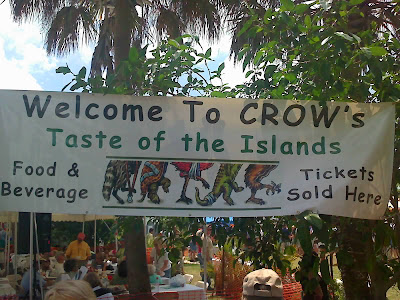 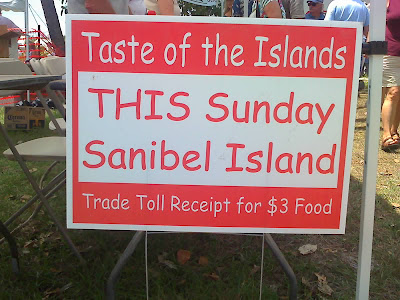 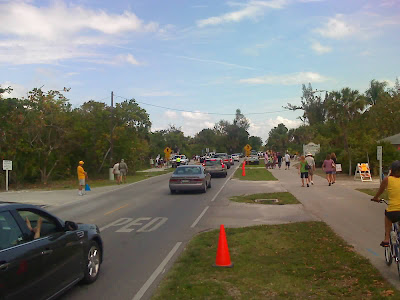 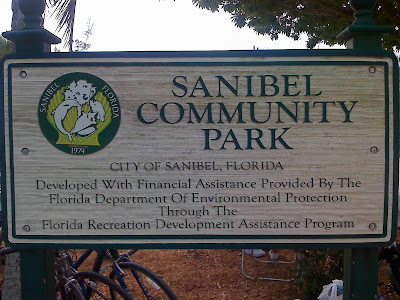 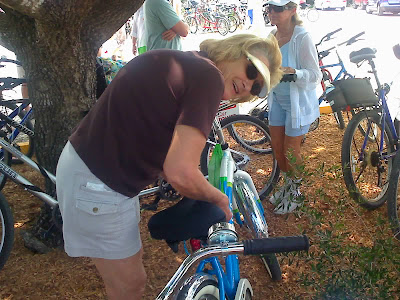 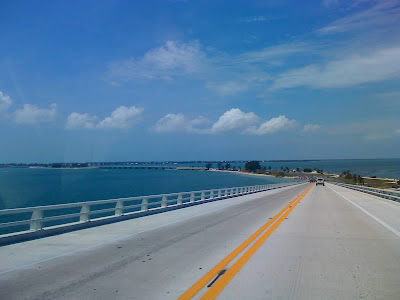