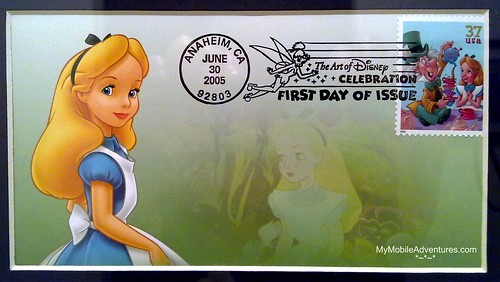 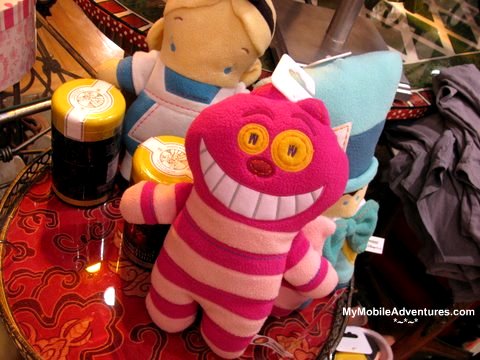 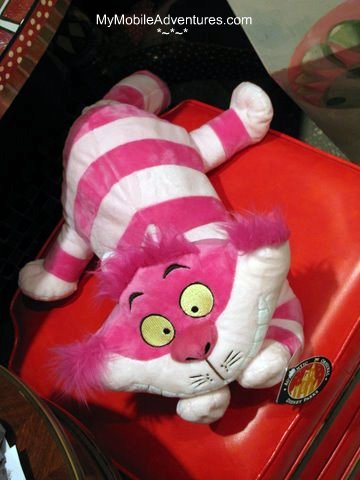 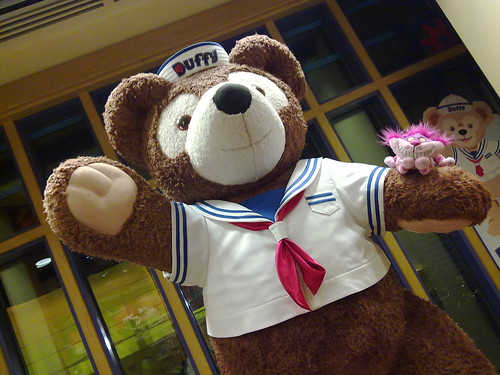 Someone has a sense of humor, originally uploaded by Erin aka Tink*~*~*.

So, who’s more hypnotic – the cat or the bear! 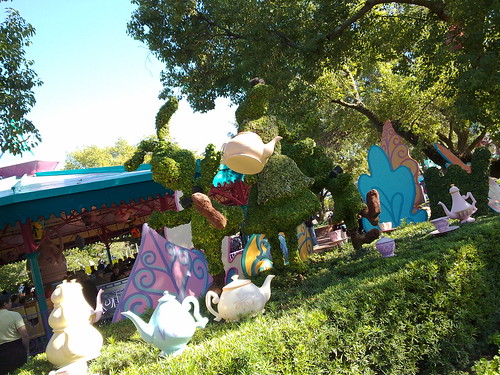 Tea, anyone?, originally uploaded by Erin aka Tink*~*~*. 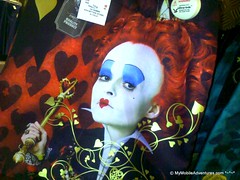 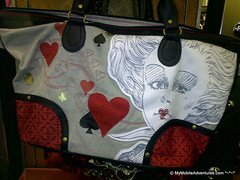