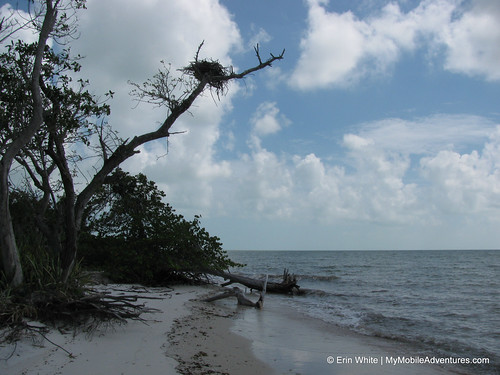 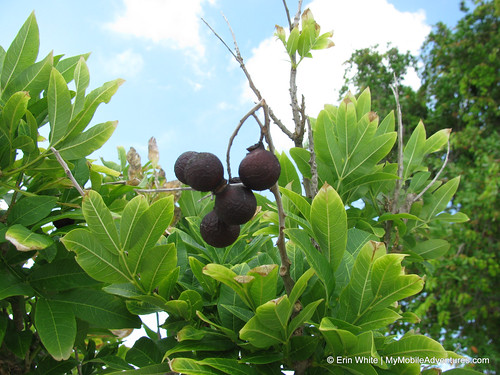 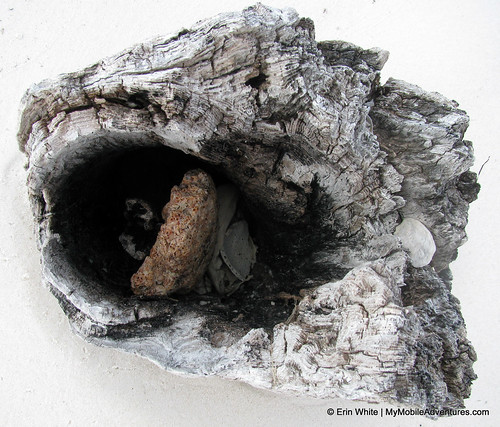 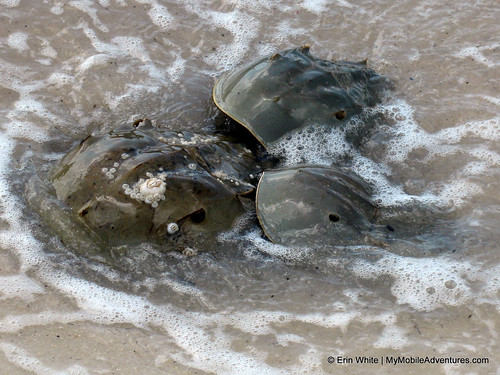 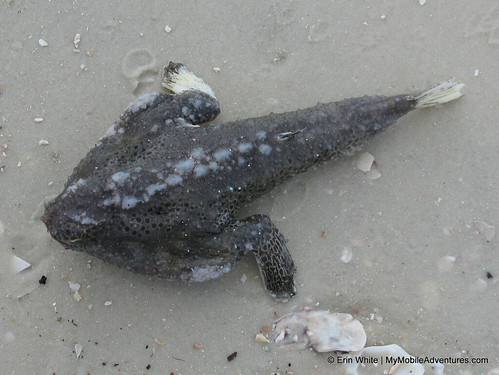 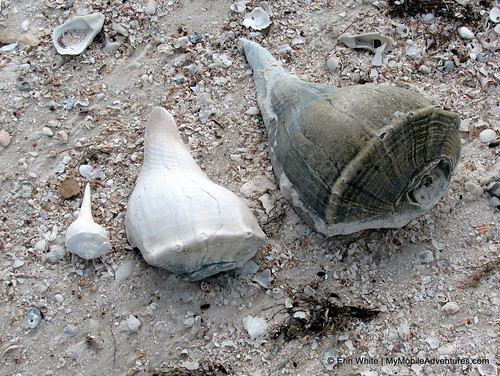 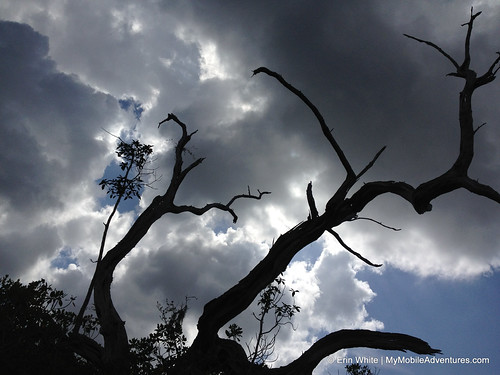 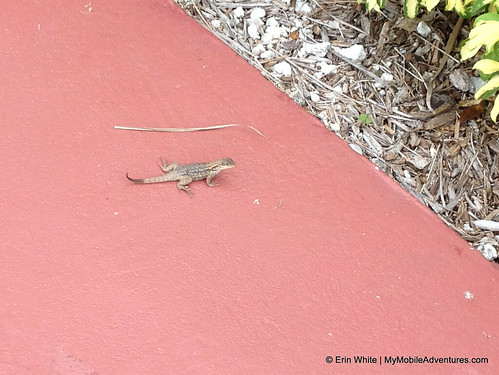 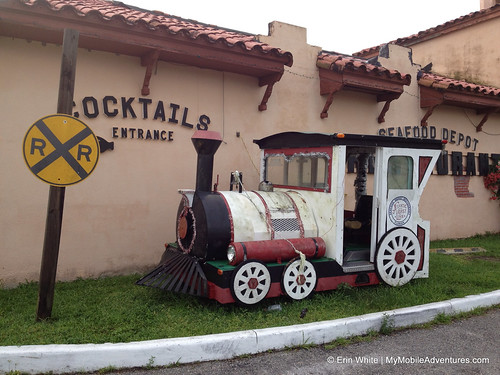 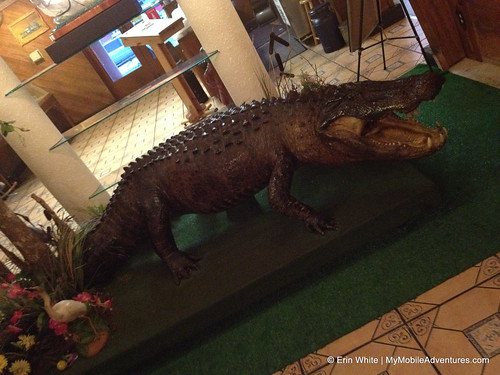 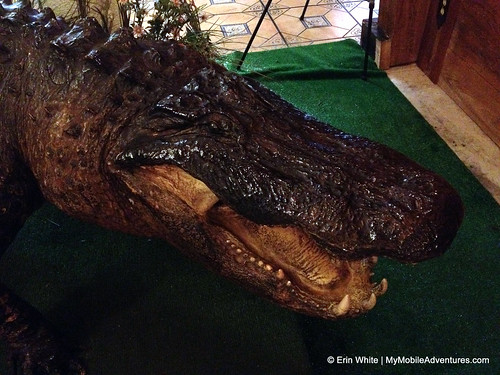 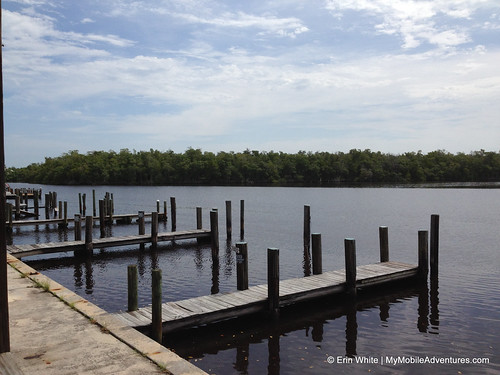 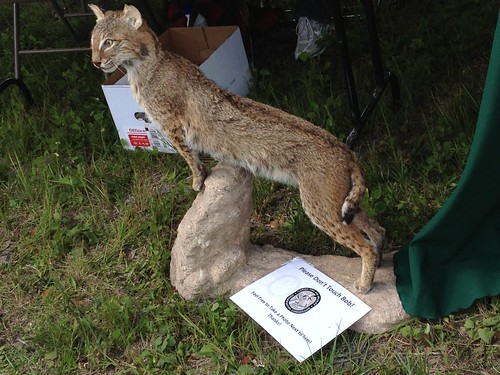 A bit surprising to find a stuffed bobcat here! 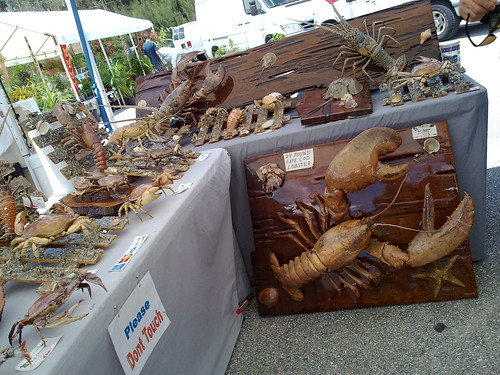